Make Sure You Leave Your Car At Home!

There are hundreds, if not, thousands of reasons why you should visit the historical and cultural city of Edinburgh in Scotland. I remember visiting this city about a couple of years ago and thinking to myself that it was an interesting and friendly part of the United Kingdom to visit.

There is certainly no shortage of things to see and do in Edinburgh, from walking along the famous Royal Mile to checking out the castle, and then there is the stunning scenery and fresh air to bask in. 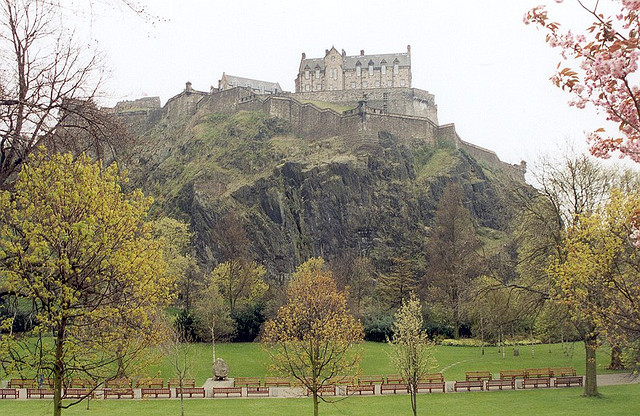 But one thing that I always remember is that driving around the city of Edinburgh was an extremely stressful affair; in fact, I would go so far as to say that driving in Edinburgh isn’t much better than driving in central London!

Luckily though, if you have to drive to one of the numerous Edinburgh hotels, you will normally be able to leave your car parked there and use alternative means of transportation within the city itself!

However, if you think I am being somewhat melodramatic, here are some reasons why you should seriously consider leaving your car at home!

Major disruption to traffic due to tram line construction

Since its construction back in 2007 (yes – 7 years ago!), there has been daily disruption for motorists travelling within the city of Edinburgh, especially along the routes where the tram is proposed to run on.

One of the reasons for the considerably long time for construction was due mainly to funding problems, with the project being halted and restarted on more than one occasion. The construction work is due to be completed soon (apparently), with the service being operational in the second quarter of 2014.

Navigating the streets of Edinburgh by car is a nightmare

It is a well-known fact that the maze of streets within Edinburgh city centre cause many “outsiders” high stress levels because of the fact that many of them are quietly hidden away or not very well signposted!

Additionally, the amount of traffic there is in the city often means that you will only be able to spot the street you want quite literally once you have driven past it! Edinburgh is definitely one of those cities where insider knowledge of the road network is an invaluable resource for one to have.

Parking is a nightmare

Have you ever driven to London and been dismayed by the lack of available parking spaces next to where you want to go to? On those occasions, did you have to park somewhere far away, and maybe even had to get public transport between your car and your destination?

Well, I’m afraid Edinburgh is a lot like London in that respect! It is safe to say that parking is at a premium in this city.

… and expensive if you can find it

It’s safe to say that some public car parks operated by private companies charge an extortionate amount of money for the privilege of parking your car.